Two commando personnel were killed following the restart of clashes in Baghlan province’s Bala Murghab district. Local officials, however, emphasized that the district is under the control of the security forces.

Mohammad Nasir Nazari, a member of the Baghdis Provincial Council told Reporterly, on Thursday, that the two commando personnel were killed after a clash between the Taliban insurgents and security forces on Wednesday night. While reiterating that the district is under the control of the security forces, Nazari also added that the Taliban have potentially suffered casualties in the clash, too. 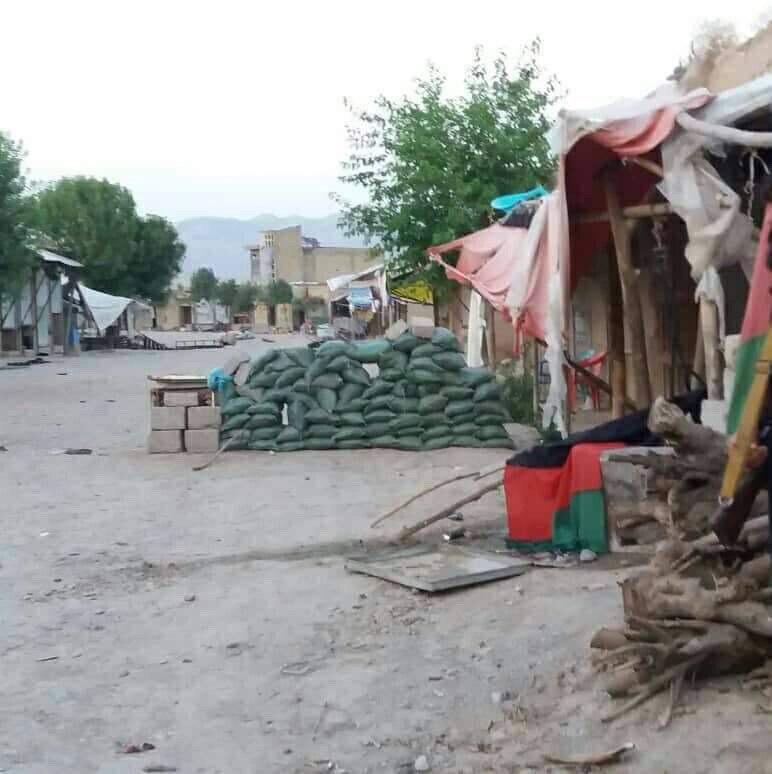 Baghdis governor’s spokesperson, Jamshid Shahabi, told Reporterly that an exact figure of casualties suffered by the Taliban and the security forces was not available. Spokesperson Shahabi also added that in a separate incident, last night in Qarqito and Park Shahr Qala Naw areas of Baghdis province’s capital, two police personnel were injured.