Breshna company disclosed the third list of powerful people who haven’t paid their electricity bills. Most of the names in the list were employees of government offices.

In a statement released on Thursday, Da Afghanistan Breshna Sherkat disclosed the list in which large borrowers of the company from Kabul, Balkh, Nangarhar, Nimroz and Samangan provinces were named. 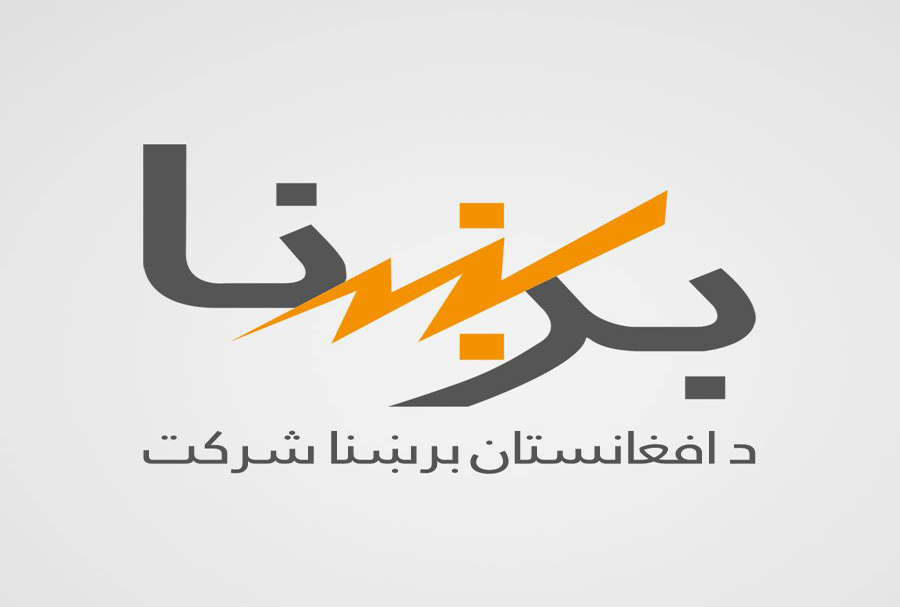 Prior to this, Breshna had warned electricity consumers in Kabul and the provinces to clear their thier electricity bills.

In two other lists, the company had disclosed the names of a several powerful people and senior government officials who had electricity bill dues.