Four individuals were killed following a clash between two commanders of the public uprising forces in Faryab province. Speaking to Reporterly on Thursday, Faryab Police Spokesperson Abdul Karim Yourish said that while four people were killed, one was injured as a result of the clashes which took place in the province’s Qaisar district. 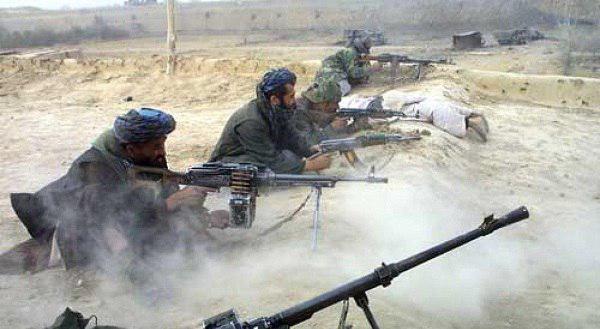