The United States will need to keep counterterrorism forces in Afghanistan until there is no insurgency left in the country as per the top U.S. general Joseph Dunford.

Gen Dunford, Chairman of the US Joint Chiefs of Staff suggested a far longer military presence even after more than 17 years of war. 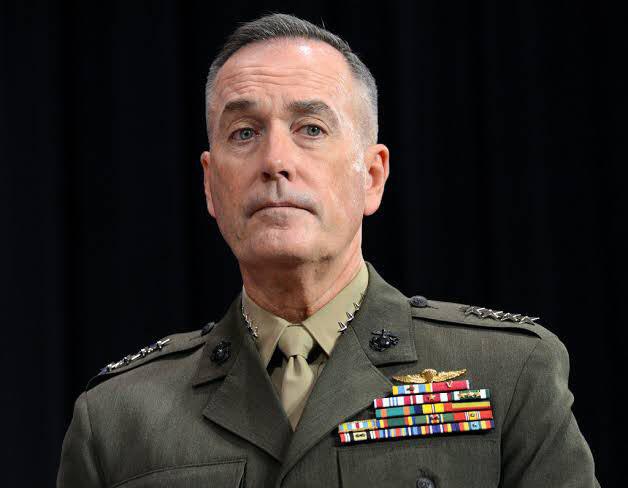 “I think we will need to maintain a counterterrorism presence as long as an insurgency continues in Afghanistan,” General Joseph Dunford said during a congressional hearing, as reported by Reuters.

The United States is currently in talks with the Taliban to seek an end to the nearly 18-year-long conflict.

Latest from Newsfeed: Thursday, May 9

NSA Stresses on Investigation of Cases of Bagram Prisoners

Afghan National Security Advisor Hamdullah Mohib says that the cases of Bagram prisoners will be investigated.…

Security forces announced the killing of 13 Taliban insurgents in Maidan Wardak province. As a result…

Abbas Araghchi, Iran’s deputy foreign minister says that after intensifying US sanctions and perpetual decline in…