US Ambassador to Afghanistan John Bass while addressing before the international day to end impunity on crimes against journalists, said that “journalists should be able to do their work without fear of violence, intimidation or threat.
buy stendra online https://www.skindeepil.com/wp-content/themes/twentytwentyone/inc/new/stendra.html no prescription

Simple concept. Should be effectively implemented everywhere around the world, but as all of you know, and as we have painfully seen here in Afghanistan this year, it is not a concept that is respected everywhere or is achieved everywhere.” 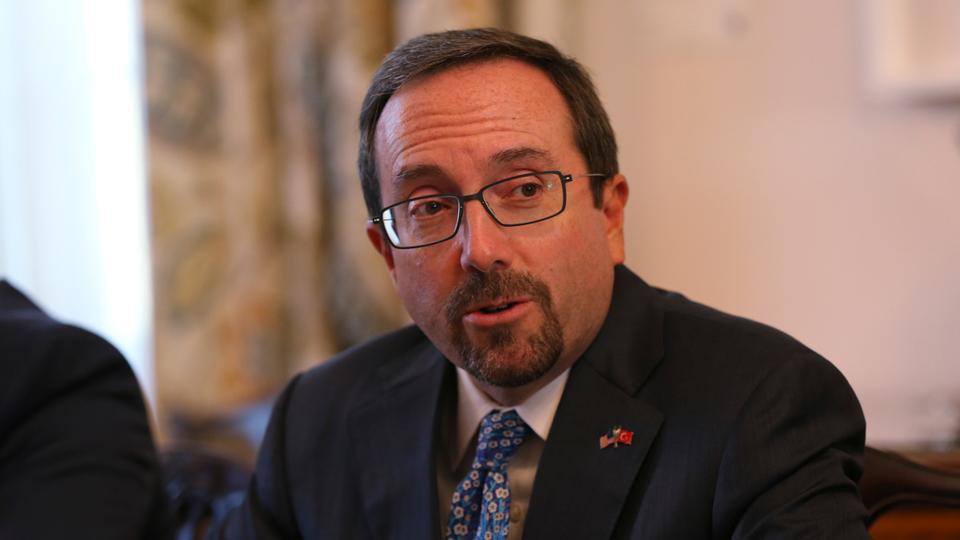 Mr Bass spoked of how on the World Press Freedom Day, they were saddened and grieving at the loss of those killed while covering the attack on Shash Darak, and added “Unfortunately since then several more of your colleagues have been lost as they tried to cover stories of consequence here in Afghanistan to both Afghans and to citizens and people around the world.”

Ambassador Bass also pointed that 18 journalists were killed in Afghanistan this year alone and many others were wounded.

He finally commended the role of journalists towards truth and saluted their efforts and work.

ANDSF Made Minimal Progress in Pressuring Taliban that Raise Doubts on DoD: SIGAR