The Presidential Office (ARG) reported on Wednesday on the joint meeting of electoral commissions, NUG leaders and National and ambassadors of the election supporting countries.

According to the ARG statement, the president said at the meeting that despite all the ambiguities and conspiracies, parliamentary elections were successfully carried out.

President Ghani praised the security and defense forces of the country for ensuring the security of this national process, broad turnout of the people and the participation of respectable candidates. 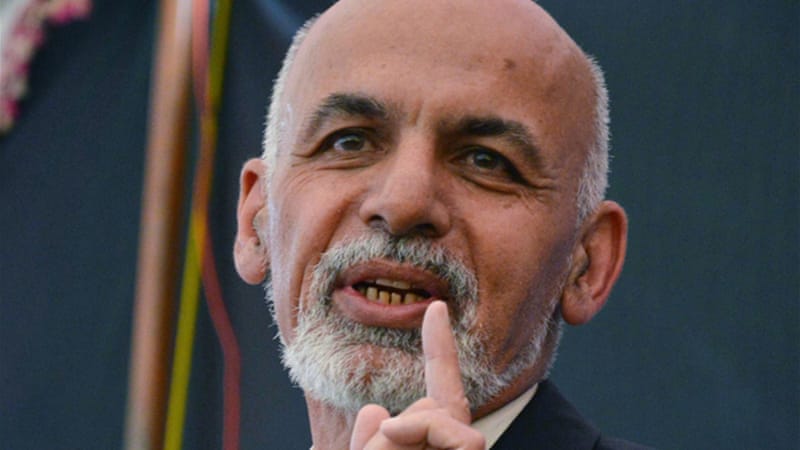 President Ghani also emphasized at the meeting that “candidates want their votes to be protected, and people and candidates want the announcement of the results to be made clear on a timetable with the people.”

This comes after there have been multiple statements by the IECC on the “mismanaged” elections.