203 Thunder Corps have announced that three senior Taliban commanders, including the Deputy shadow governor of Taliban for Ghazni, have been killed in Ghazni.

As a result of a coalition forces air strike in Andar, Abband and Moqur districts of Ghanzi, 12 people, including the deputy shadow governor known as Dawud Lang, as well as commander of the military chief of Taliban Red Unit, Abdullah and another senior commander Darukhan, were killed as per the statement. 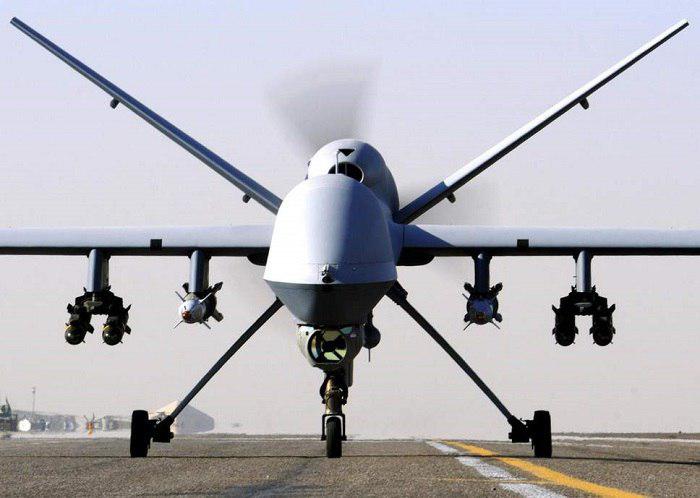 The statement also added that one insurgent was killed and five others wounded in the vicinity of Niazai area in the province.