The World Health Organization (WHO) has announced and begun an initiative in which new mothers of the Mir Bacha Kot district in Kabul have been receiving a tool to do family planning and protect their newborn babies. This is thanks to “an all-in-one maternal and child health home-based handbook.”

“The maternal and child health handbook was very well accepted by providers and families during the pilot phase. The Ministry has approved to scale up this project nationwide. JICA and UNICEF have allocated US$ 10 million for gradual implementation during the next 4 years,” said Dr Paata Chikvaidze, WHO’s Reproductive, Maternal, Newborn, Child and Adolescent Health medical officer in Afghanistan. 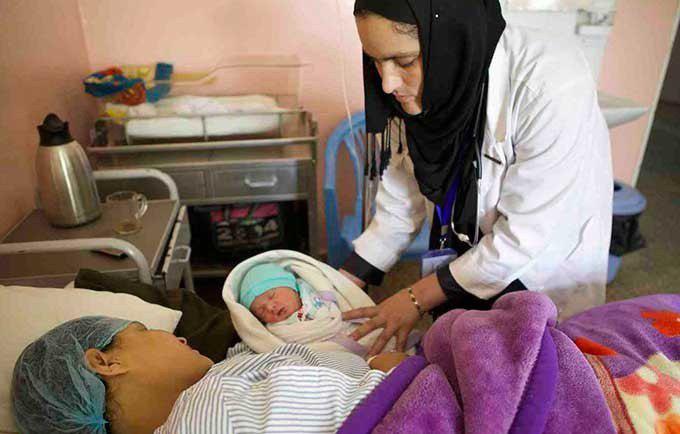 Now the Ministry of Public Health has agreed to allow the program to be carried out all over the the country.

More than 10,000 numbers of the handbooks have been distributed since being introduced in Mir Bacha Kot district in June 2017 – as part of a pilot phase.

Now that the pilot phase was a success, the project is set to start and spread all over the country.