The Ministry of Public Health (MoPH) says one new positive case of polio has been registered in Marouf district of Kandahar province.

Mirjan Rasekh, the head of public awareness of the polio eradication program of MoPH said that a 1-year-old boy is now permanently paralyzed by the poliovirus. 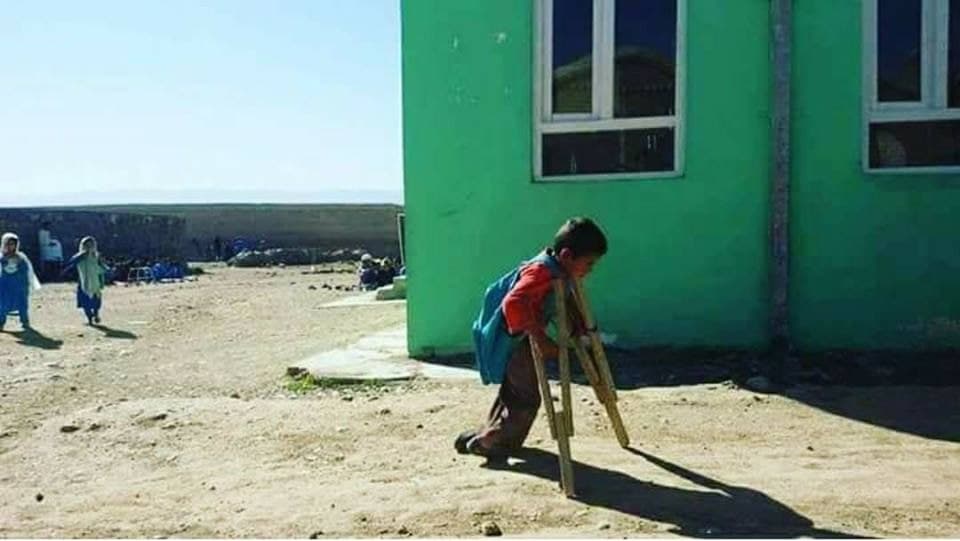 Rasekh added that 74 percent of those infected were in area under the control of Taliban who had not received the full dose of the polio vaccine.