A special investigator will be appointed to consider criminal cases against Australian special forces in Afghanistan, as Scott Morrison declared that a report to be released next week would contain “very difficult” and “disturbing” findings.

According to the Guardian, the prime minister said he would also set up an independent oversight panel to give people confidence the Australian defence force was tackling the serious cultural issues uncovered by the four-year investigation into alleged war crimes. 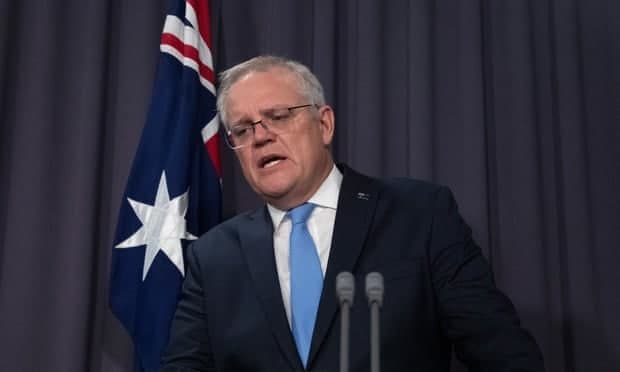 The announcement of both moves is a sign that the report, to be released next week, will contain damning conclusions about the conduct of Australian special forces in Afghanistan.

An inquiry led by the assistant inspector-general of the Australian Defence Force, Maj Gen Justice Paul Brereton, has been examining the conduct of elite Australian forces in at least 55 incidents of alleged breaches of the laws of armed conflict between 2005 and 2016.