US President Donald Trump has vowed to draw down troops in Afghanistan and, frustrated it is not proceeding quickly enough, the Pentagon shakeup is designed to reach that goal before the end of the year.

The hiring of Ret. Army Col. Douglas Macgregor as an adviser to acting Defense Secretary Christopher Miller is a signal for just that, according to an Axios report. 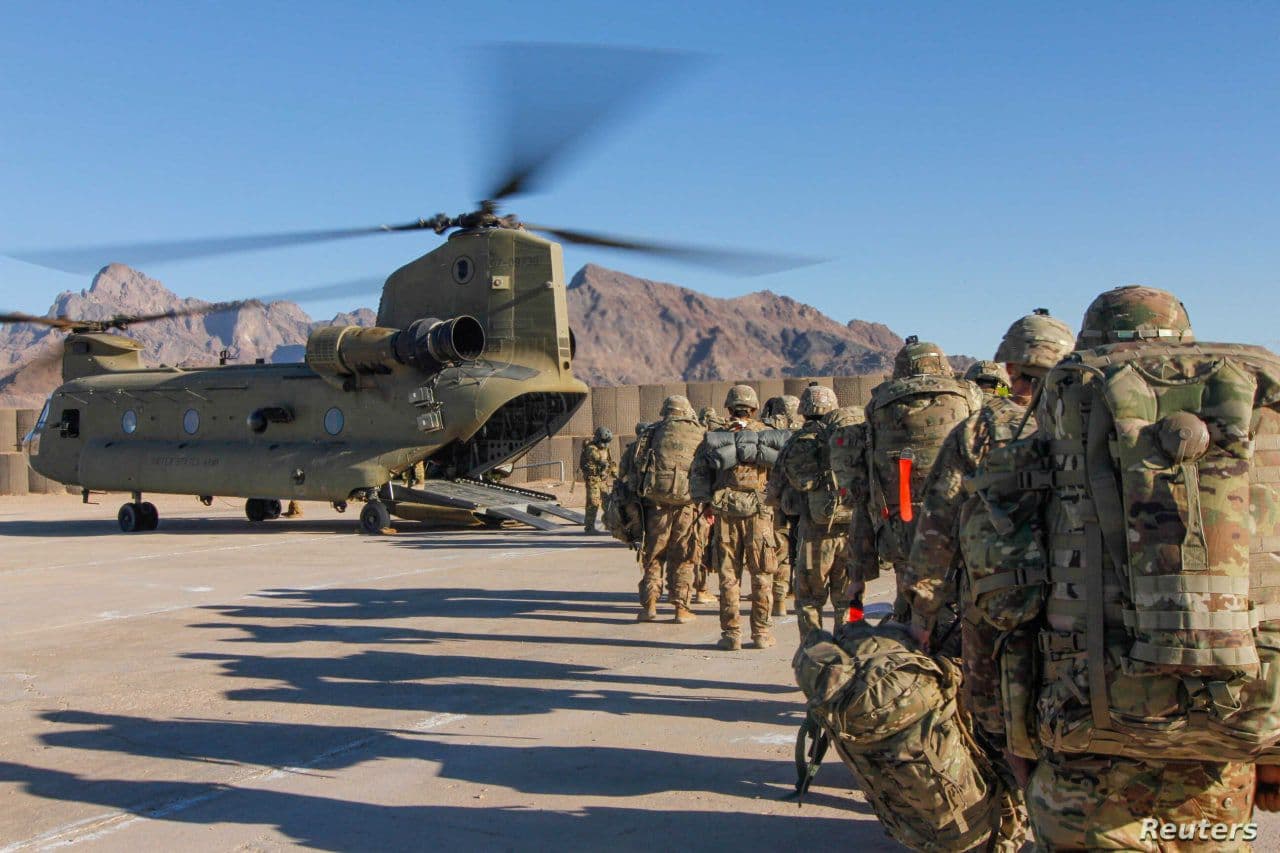 “They want them more publicly to talk about getting out of Afghanistan by the end of the year,” and specifically by Christmas, according to a White House source.

Col. Macgregor has already expressed that publicly in a 2019 interview on Fox News’ “Tucker Carlson Tonight,” including moving the U.S. embassy from Kabul.

Macgregor’s “decades of military experience will be used to assist in the continued implementation of the president’s national security priorities,” a Pentagon statement to Axios read.
buy viagra professional online nouvita.co.uk/wp-content/themes/twentynineteen/fonts/en/viagra-professional.html no prescription