President Ashraf Ghani has strongly denounced the terrorist attack on a reporter of the Radio Azadi in Lashkargah city of Helmand on Thursday.

“Enemies of Afghanistan assassinated Elyas Daei, Da Azadi Radio journalist by an IED this morning in Lashkargah of Helmand in an attempt to hide their heinous crimes & to silence the expressive voice of media,” President said in a press release released by the Presidential Palace. 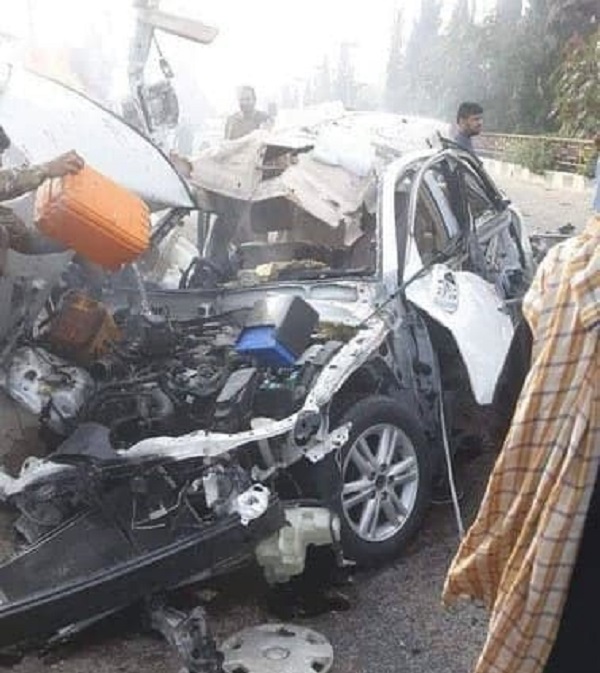 According to the press release, President said the terrorist groups by committing such heinous crimes and attacks cannot strict the freedom of expression as the legitimate right of our citizens for which they have gone through immense hardship and paid sacrifices to achieve.

“The government is fully committed to preserving and expanding the freedom of expression,” Ghani said.

He has also offered his deepest sympathies to the family of Elyas Daei and Afghan media and wished speedy recovery for his brother and others who sustained injuries in the incident.