At least two uprising forces were killed in Taliban’s attack on their outpost in Sayed Karam district of Paktia province, local officials confirmed.

The Taliban launched their attack on Wednesday night in the Khankhel area of Sayed Karam district, Lutfullah Kamran, security chief of the Paktia police told Reporterly. 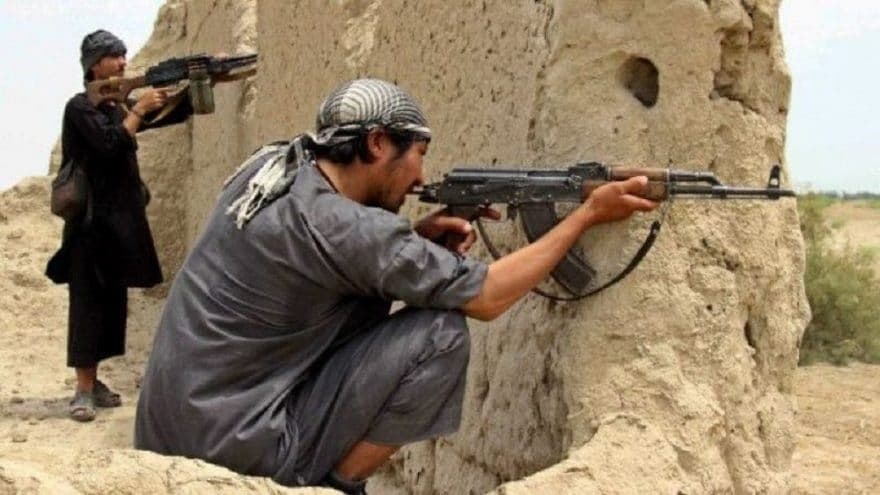 Kamran added that three other members of the uprising forces were wounded in the clashes.

He said Taliban fighters had also been killed during the clashes, but the exact number had not yet been cleared.