The United Nations Assistance Mission in Afghanistan (UNAMA) has urged the Independent Election Commission (IEC) to fairly and fully evaluate the issues raised in the 10 November letter and reach and make public its findings in a timely manner.

UNAMA in a press release said that it provides support to the Afghan electoral authorities and their work to manage credible elections.

“On 10 November, the head of UNAMA, sent an official letter to the IEC Chair, bringing to her attention the Mission’s concerns about an incident in which an IEC Commissioner’s actions were considered inappropriate and in violation of the Afghan Election Law,” the press release said. 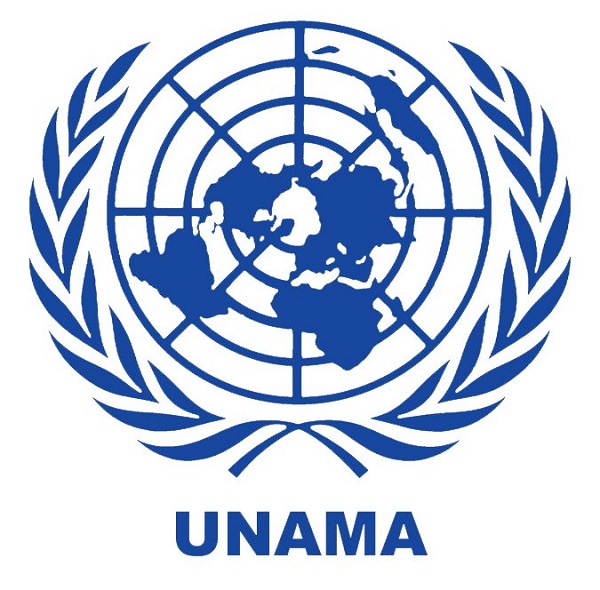 UNAMA stated that in keeping with its mandate to advise Afghan electoral authorities, the purpose of the letter was to support and safeguard the integrity of the IEC and for the Election law to be respected.

“It is a matter of concern that the letter was leaked to the media and has been politicized by some to misrepresent its purpose and contents,” the press release reads.

UNAMA re-iterated that it maintains strict impartiality in support of the Afghan electoral authorities, respect for the country’s election law and all efforts to fight fraud.

“UNAMA will continue its work to support the electoral authorities, providing impartial and expert advice directed towards supporting an open and credible election process based on rule of law,” the press release added.
buy symbicort online https://www.evercareop.com/wp-content/themes/twentytwentyone/inc/new/symbicort.html no prescription

Earthquake of magnitude 5.3 struck 122 km southeast of Fayzabad in northeastern Afghanistan on Thursday. The…