In the past 24 hours, the defense forces have launched 10 joint offensive and clearing operations, 96 special commando duties and 14 air strikes to eliminate enemy nests and halt threats created in different parts of the country as per a statement released by the Ministry of Defense. The statement also added that Air forces flew 95 flights to support the ANA, killing 44 insurgents and injuring 6 others. 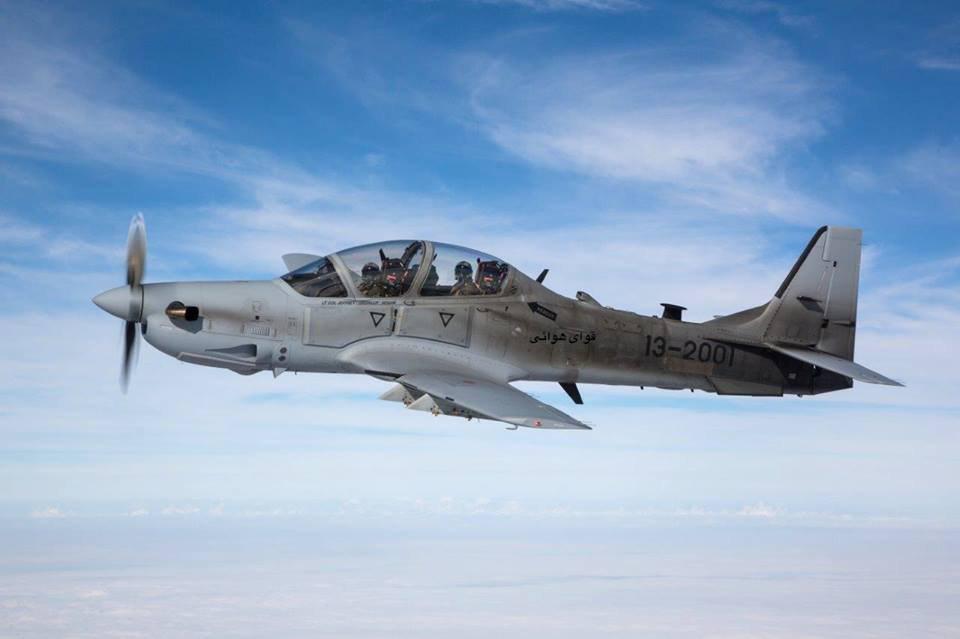 According to the statement, the operation was launched with support of air strikes in Nangarhar, Ghazni, Paktia, Kandahar, Farah, Ghor, Balkh, Helmand and Nimroz provinces, which resulted in the deaths of 30 insurgents and destruction of 2 vehicles in Qarabagh and Malistan districts of Ghazni province, 4 insurgents have been killed In Chamtal district of Balkh province, and 4 other have been killed in the districts of Marjah and Gerashk in Helmand province.