Calling out the US over its troops’ drawdown plan, German Foreign Minister Heiko Maas said that such a move will hamper peace talks between Afghan government and the Taliban. He stated that a premature withdrawal will complicate the ongoing crisis.

Maas said that it was important to realize that any hasty decision would jeopardize the status quo in Afghanistan. 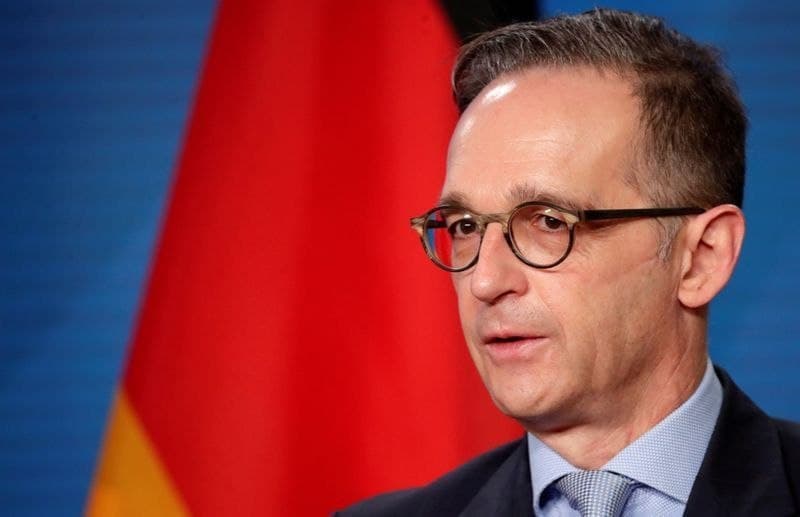 He added that the German government was tracking the developments and mulling over the consequences of such an action on the 1,200 German troops stationed in Afghanistan as part of the larger NATO mission.
buy lasix online http://www.suncoastseminars.com/assets/new/lasix.html no prescription

The German foreign minister reiterated that they were concerned over how the US announcement will complicate negotiations that are not yet over.

He further said it was important to ensure that there was no obstruction to the ongoing discussions because of premature removal of half the forces.