Amid the ongoing talks over the US troops’ drawdown in Afghanistan, the Alliance in Support of Afghan People (ASAP) have raised concerns over the move. They said the move could undermine the efforts by Afghan government and armed forces to establish security and stability in the country.

ASAP asserted that the reduction of American forces to half was a terrifying prospect and dilutes the advantage that Afghan government and other mediators have in the peace talks with the Taliban. 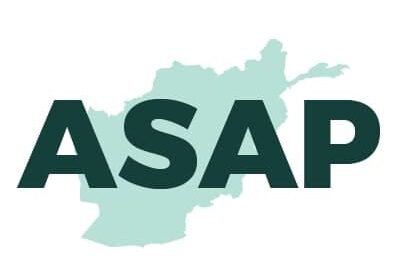 It further stated that such a move would jeopardize the faith of Afghan people in the government as they will be left on their own.

The statement also questioned the capability of limited troops to carry out counter-terrorism operation in the conflict-ravaged country.

The Alliance in Support of the Afghan People (or ASAP) represents a cross section of American national security, military, civilian and human rights leaders who advocate for continued U.S. engagement that protects, sustains, and advances the progress the Afghan and American people have made in Afghanistan since 2001.