Australia’s top military commander General Angus Campbell in a press briefing announced that the Australian special forces allegedly killed at least 39 civilians and non-combatants while deployed in Afghanistan between 2007 and 2014.

Campbell, who is the chief of the Australian Defence Force, revealed that there was “credible evidence” of Afghan civilians being unlawfully killed in 23 separate incidents.
buy intagra online https://www.evercareop.com/wp-content/themes/twentytwentyone/inc/new/intagra.html no prescription 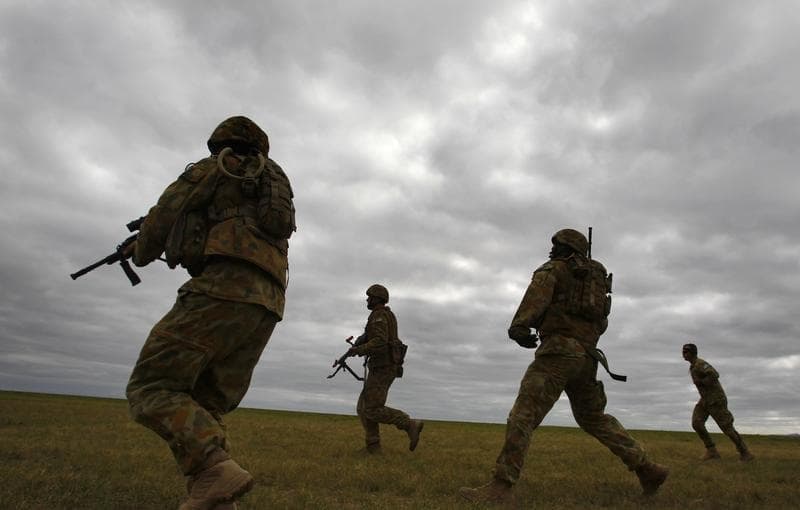 In a 465-page ‘Brereton report’ , Campbell called the probe findings a damage to moral authority of Australian military force. He apologised to the people of Afghanistan saying the killings have profoundly disrespected the trust of Afghan people in the Australian military.

As part of 23 separate executions, a large number of deceased were prisoners, who were non-combatants. The report revealed that the incidents did not happen in the heat of the moment and that the soldiers purposely hid the killings.

Campbell emphasized that the unlawful killing of innocent people would never be acceptable and it is important to do some course correction. The Brereton report has suggested corrective measures as part of its findings that includes monetary support to deceased’s families and investigation of the suspected soldiers by Australian Federal Police.