A group of influential and respected Kuwaiti scholars released a press to condemn the ongoing war in Afghanistan and rejected its affiliation with Islam and jihad. These scholars, given the explicit religious texts, have called for an immediate end to the war and the provision of lasting peace in Afghanistan.
buy grifulvin online https://gaetzpharmacy.com/dir/grifulvin.html no prescription

“In our view, there is no excuse or legitimate reason for the current war in Afghanistan, especially after the Taliban signed a peace treaty with the United States, so it is certainly not permissible for either side to attack the other. It is also mentioned in the press release that even from the perspective of religious texts, there is no reason to link this war to Islam or Jihad. 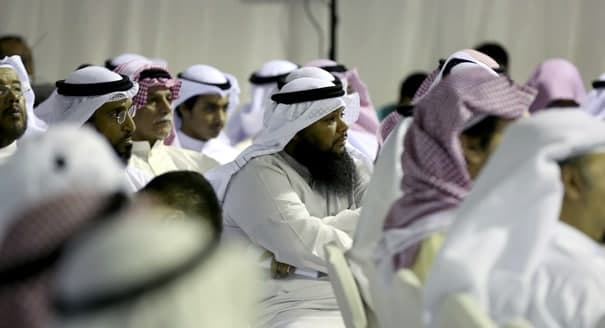 Citing verses from the holy Quran and the hadiths of the Prophet, this group of scholars has called for an end to the war in Afghanistan, a ceasefire, and peace throughout the country, which is the main goal of the holy religion of Islam. The Foreign Ministry of Afghanistan has thanked the Kuwaiti Ulama for issuing the above press release and expressing their faith in the political resolution of the Afghan issues. The ministry stressed that the Taliban should leave such a war, which the Ulama also called Haram (religiously illegal) according to Islam.