Afghan security forces clashed with Taliban insurgents in Wardak and Paktia provinces in the past 24 hours, killing or wounding at least 12 militants, officials said.

The 203rd Thunder Corps said in a statement that the security forces clashed with Taliban in Ibrahim Khel and Kashmiryan areas of Wardak province.

The statement further added the security forces killed 4 Taliban insurgents during the clashes and wounded at least 6 others. 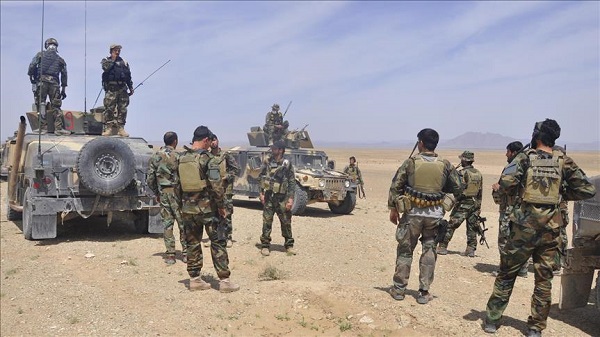 The 201st Silab Corps also added that the security forces discovered and defused 4 improvised explosive devices during the operations in Ghazni province.