Iranian Foreign Ministry Spokesman discussed with Afghan officials on the expansion and development of cultural-media cooperation.

In his meeting with some current and former Afghan authorities in Kabul, Saeed Khatibzadeh exchanged views on the developing and deepening relations in cultural fields as well as mechanisms related to the expansion of cooperation in the media field.

In the course of his visit to Afghanistan, Saeed Khatibzadeh met and held talks with some current and former Afghan officials including Afghanistan’s High Council for National Reconciliation Abdullah Abdullah, Minister of Information and Culture, Deputy Foreign Ministry for Political Affairs as well as his Afghan counterpart. 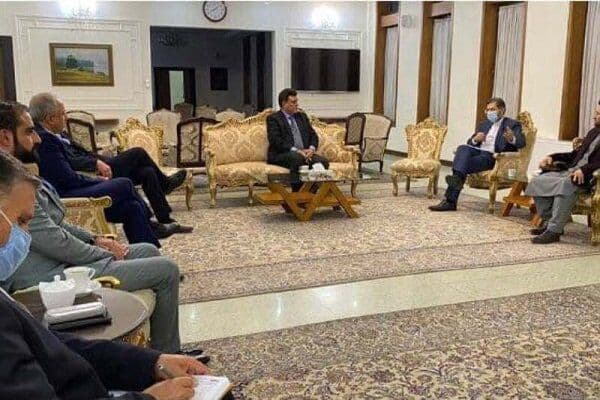 During his visit to Kabul University, Iranian delegation expressed his sympathy with the government and people of Afghanistan especially families of martyred students who were martyred in a recent terrorist move.