A bill has been submitted to the Iranian parliament that would impose prison sentences and fines on illegal immigrants, allowing security officials to shoot at vehicles suspected of carrying them.

According to the bill, if a vehicle escapes from a checkpoint and “there is a strong suspicion of carrying migrants,” officers will be allowed to use firearms.

The bill seeks to ensure that the killing or wounding of immigrants entering Iran without legal documents does not include any compensation to the victims.

Despite repeated protests over the killing of Afghans and unarmed Kurds, the Iranian parliamentarians plan to allow the police to shoot. 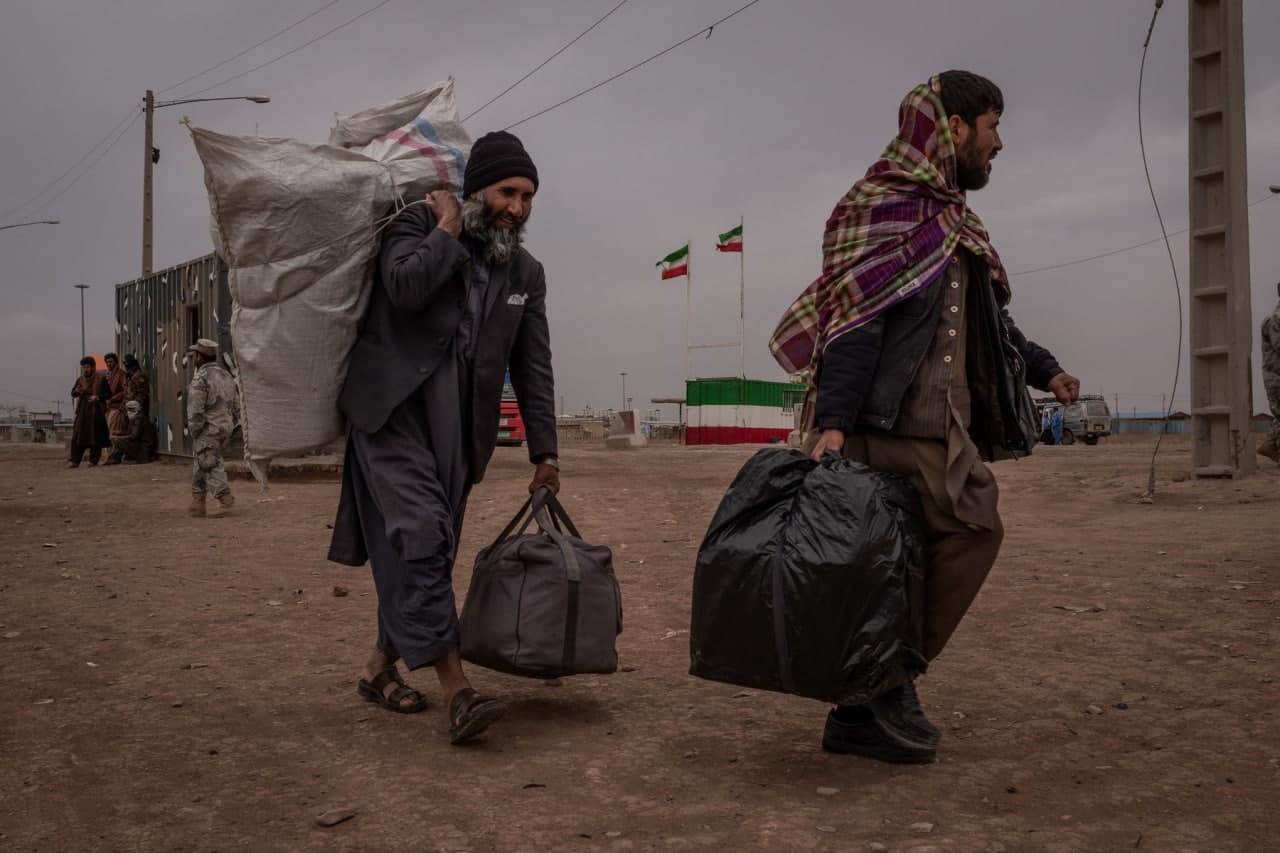 More than 30 members of the Iranian parliament have drafted the bill called “Organizing Illegal Foreigners,” which Fars News Agency reported “will be voted on soon.”

The proponents of this bill want to impose a prison sentence of up to 25 years and a fine of up to 100 million Tomans on illegal immigrants.

The possibility of confiscating the property and assets of immigrants is also given to the judiciary.

Those who help with the accommodation, transportation and employment of these migrants will also be punished.

Iranian Foreign Ministry Spokesman discussed with Afghan officials on the expansion and development of cultural-media cooperation.…