At least 17 Taliban were killed during a 10-day clearing operation in Marjah district of Helmand province, local military officials said.

“Most parts of the district have been cleared of insurgents,” said Gen. Hokum Khan, a military commander of 205th Atal military corps, who said “the district was surrounded by Taliban insurgents over the past four years, and equipment had to be brought in to the security forces by air.” 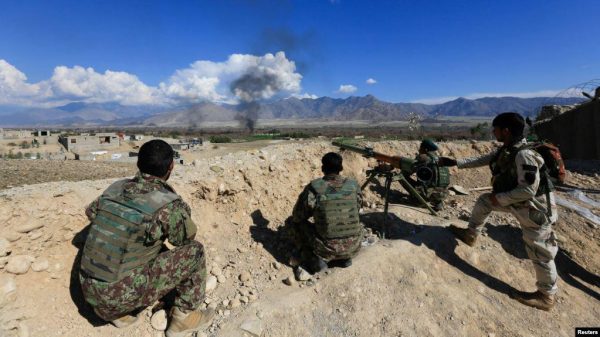 “Now the security forces have broken the Taliban’s encirclement and the operation will continue in the district to clear all insurgents,” he said.

Local officials confirmed that the district has been surrounded by the Taliban over the past four years and “all the highways were blocked to military convoys,” The Afghan forces have also been supported by Afghan air forces, officials added.