At least 19 Afghan security forces have been killed and wounded in Taliban’s attack in Darqad district of Takhar province, local officials said.

According to Afzali, seven security forces were killed and 12 others were wounded during the clashes and also three of their vehicles were burned. 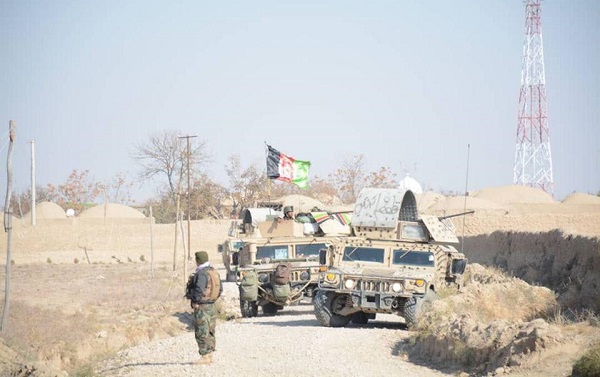 He added that no security outpost was collapsed and the Taliban insurgents fled the area.

In the meantime, the 217 Pamir Corps in a press release said that the Taliban group launched their attacks from several fronts in Qara Tapa area which faced security forces’ resistance.

The press release said that at least eleven insurgents including two top commanders of Taliban identified as Qari Qadir and Qahraman and three members of the group’s Red Unit were killed and six others were wounded.

The press release confirmed that one security forces was killed and six others were wounded in the clashes.