During the United Nations General Assembly plenary meeting on the situation in Afghanistan, the UAE has reiterated its longstanding commitment to the government.

Speaking on behalf of the UAE, Saud AlShamsi, Deputy Permanent Representative of the UAE to the UN, expressed concern for the continuous attacks in the country, noting that it claimed over 8,200 lives in 2019 alone.
buy doxycycline online https://www.ivfcmg.com/newxxx/images/new/doxycycline.html no prescription 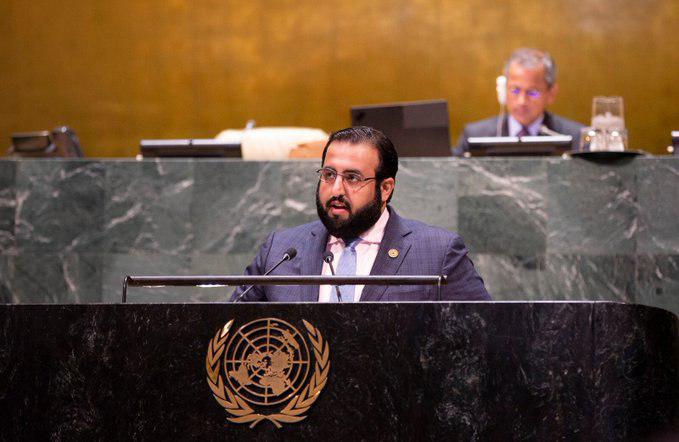 He recalled the January 2017 attack in Kandahar which claimed the life of Juma Al Kaabi, the late UAE Ambassador to Afghanistan, as well as the lives of five other Emirati humanitarian relief officials who were on a humanitarian mission in the region.

He underlined that the UAE remained fully committed to supporting efforts aimed at achieving peace and stability in Afghanistan, including through its participation in NATO’s efforts and by convening Afghan talks in Abu Dhabi in December 2018.