The former National Security Adviser Mohammad Atmar has confirmed that he will sought nomination as presidential candidate next year.

In an interview to Tolo News, Atmar confirmed he aims to revive “national unity” which he believes has been “badly affected under the leadership of the current government”.

Atmar also said that negotiations are underway with the political parties and groups regarding his nomination in next year’s presidential elections. 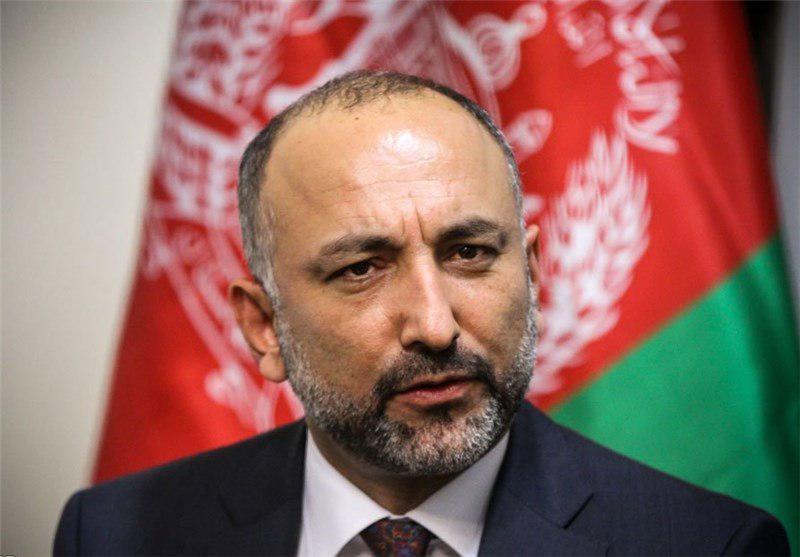 He admitted that he will seek to modify the constitution of Afghanistan to establish a post for the third vice president as well.

In regards to the ongoing efforts for peace process, Atmar said the ongoing reconciliation efforts are “taken forward without national consensus and consultations”, emphasizing that the formation of the delegation which has been formed by the government is not representative of all.

He also called out the government for its actions that have harmed the national unity and added that he resigned from his position due to serious differences he had with the president, mainly due to his working methods and strategies.