The Pentagon has released the names of three U.S. servicemen who were killed on Tuesday by a roadside bomb in Afghanistan. 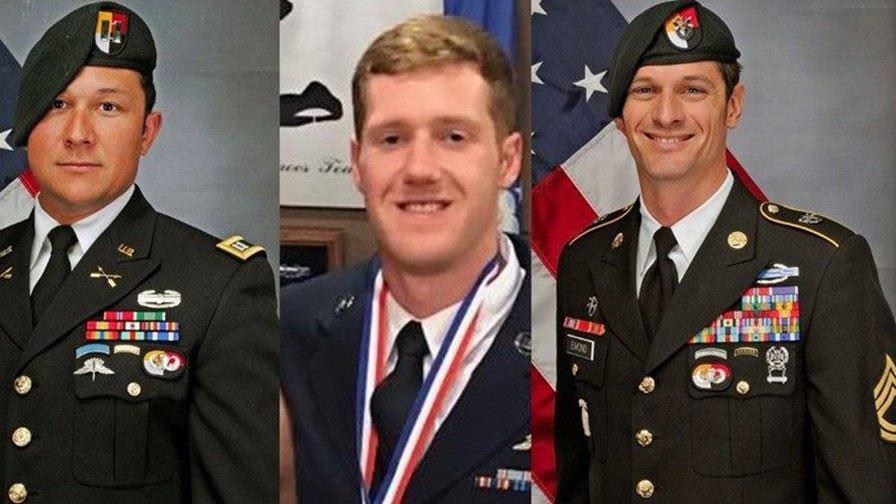 The three service members were killed in Ghazni province, and it was considered to be the deadliest attack against U.S. forces in Afghanistan this year.