The Canadian government is seeking a plan to approve private sponsorship of Sikh and Hindu citizens of Afghanistan by the Manmeet Bhullar Foundation and the approved individuals would be welcomed to Canada by next year, according to Canada minister for immigration, refugees and citizenship Ahmed Hussen. 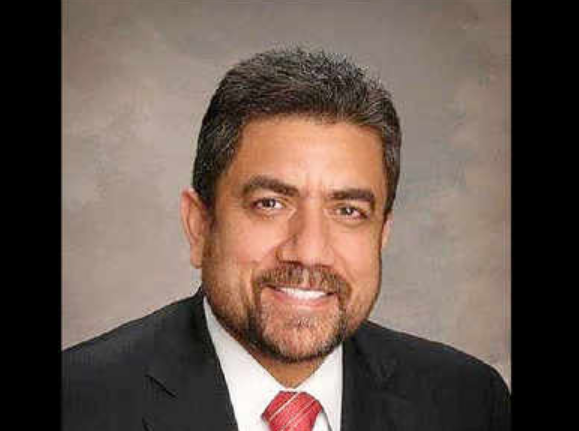 This initiative was supported and backed by Canada-based Sikh bodies, including World Sikh Organization and gurdwara committees, in July as they also took up the cause after a blast in Afghanistan killed 19 most of whom were Sikhs.

It has been observed by watchdogs that minorities in Afghanistan, whether it is the Hazara Shiites or Sikhs and Hindus, face targeted persecutions. “When any one religious community is targeted and attacked for their beliefs, we all have a responsibility to stand up and do everything in our power to protect that group and bring an end to the persecution,” Dhaliwal expressed.