Afghanistan welcomed the declaration issued by two of its significant partners, Pakistan and the European Union (EU) focusing on the ongoing peace talks in Doha, the Ministry of Foreign Affairs (MFA) said on Thursday.

MFA called the reaffirmation of the EU and Pakistan’s joint commitment to successful peace talks in Afghanistan “valuable” and appreciated the call for a lasting humanitarian ceasefire.

“Calls from our international allies for reduction in violence and an immediate ceasefire would strengthen the chances of the success of the talks,” the MFA said. 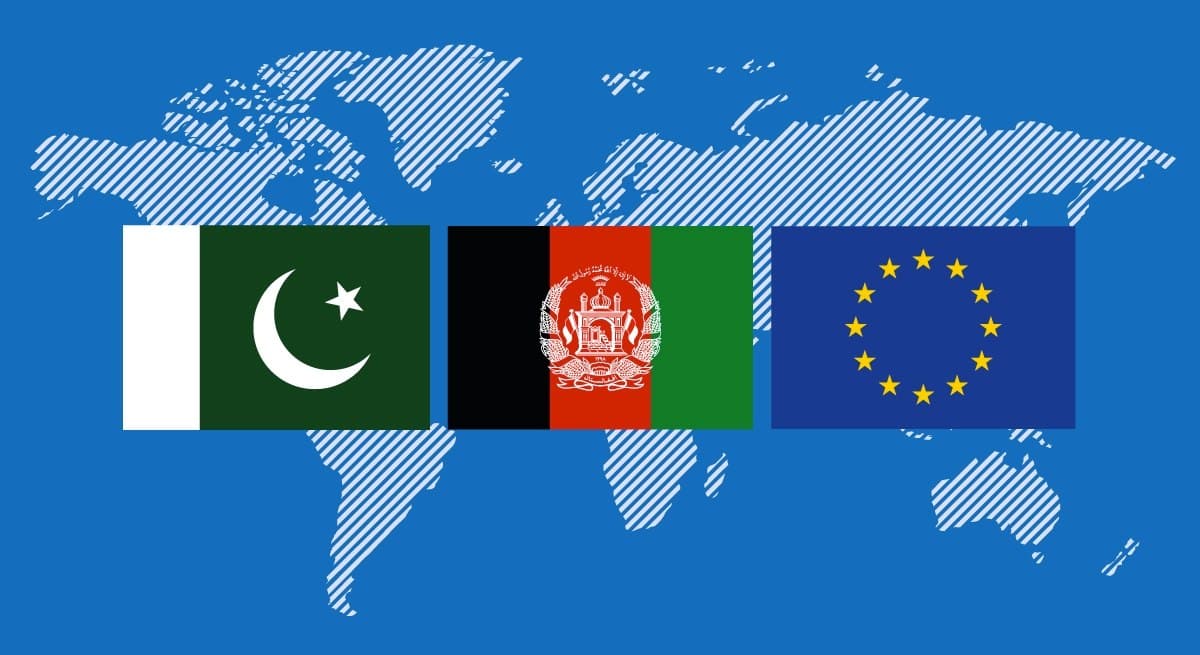 The ideal end state of the talks, according to them is one where “the Islamic Republic remains intact and the rights of Afghan citizens are preserved.”

Afghanistan also called for strengthening regional and global consensus for the success of the peace talks as the cross-border impact extends to fighting violent extremism, illegal migration, drugs and human trafficking.

The European Union (EU) and Pakistan on Wednesday released a joint statement expressing support for the Afghan peace talks, while calling for a ceasefire and asking the warring parties to work towards peace and stability.

The city of Kabul is “drowning” in disorder said First Vice President Amrullah Saleh on Thursday,…