The city of Kabul is “drowning” in disorder said First Vice President Amrullah Saleh on Thursday, as he announced that illegal high-rise buildings in the capital will either be fined heavily or be demolished depending on their location from the coming week.

In a Facebook post regarding the security in the capital, Saleh said the police have been slow or unable to manage the illegal buildings.

“The city is drowning in disorder that the next generation will pay for 10 years later,” he rued.

Saleh proposed two plans for dealing with such buildings – a “backbreaking” fine higher than the cost of the home or professional demolition with explosives if the buildings are in sensitive areas. The government has already identified three such buildings in historical areas and they have been warned. 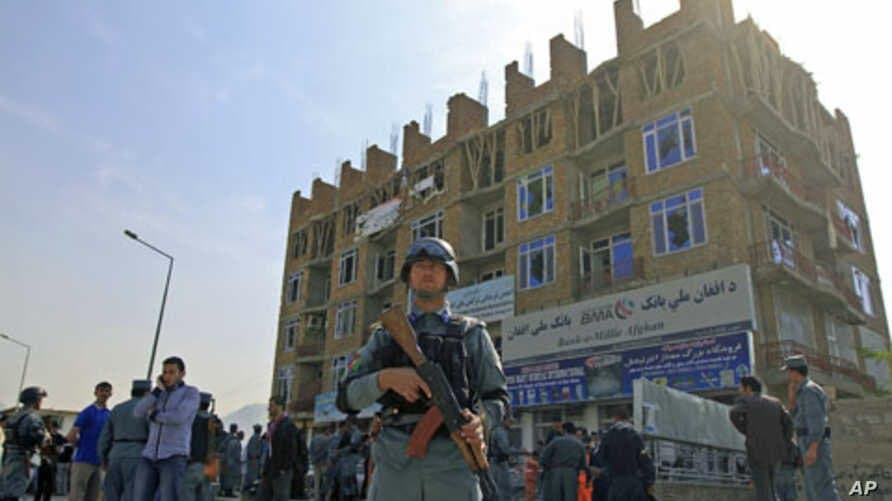 He said the traffic management in Kabul was found to be “absolutely unacceptable and unsatisfactory” and changes will be made in the coming days.

Encroachers have also been sent written warnings for blocking the sidewalks or taking over the green areas. Many have voluntarily evacuated, preventing the use of physical force.

Saleh said the movie theatre in Shahr-e Naw will be destroyed and the space will be left undeveloped until an alternative plan is approved.

In the past 24 hours, Kabul witnessed two terrorist incidents and no criminal incidents, the vice president said. While over 30 police and national security operations were carried out in the city and districts.