Height became a problem in finding accommodation for an Afghani man who flew down to watch one-day international cricket series between Afghanistan and West Indies in Lucknow.
buy aciphex online pridedentaloffice.com/wp-content/themes/twentytwentyone/inc/en/aciphex.html no prescription

Sher Khan, who is 8 feet and two-inch tall, visited several hotels in search of a place to stay but no hotel allegedly agreed to rent him a room courtesy to his height. 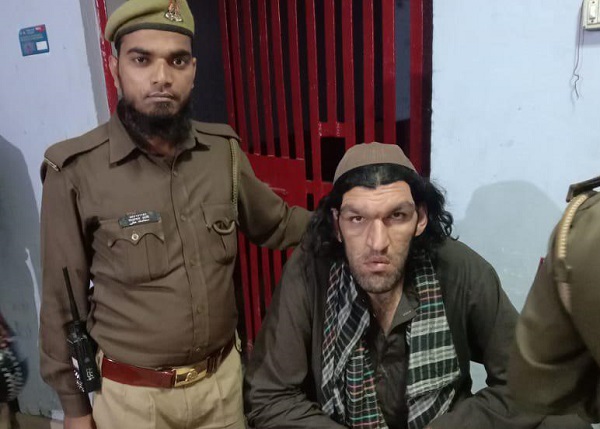 Disappointed and alone in a new city, Khan approached police for help which took him to a Hotel Rajdhani in Naka area where he spent Tuesday night.

Due to the people gathered outside the hotel, the police had to escort Khan to Ekana Stadium where the international match is being played.