The IECC spokesman and commissioner, Muhammad Qasem Ilayasi in a press conference on Thursday said, “The IEC should announce the preliminary results this time– on time. If they delay, it won’t be acceptable to the IECC or the people.” 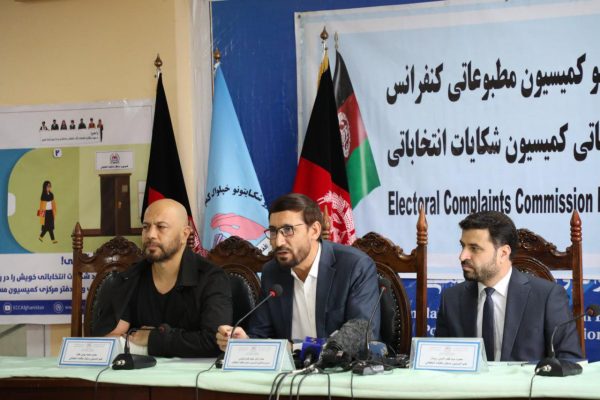 He noted that the IEC must give details to the people over the Dermalog report on the election process and about changes in the votes.
buy wellbutrin online https://meadowcrestdental.com/wp-content/themes/twentyseventeen/inc/php/wellbutrin.html no prescription

At the same time, the IECC commissioner stated that the candidates who quit election race should immediately return armored vehicles to government.

“A few individuals including election officials and strongmen have been referred for prosecution” he asserted.