The Afghan government has finalized the list of participants for the China meeting on intra-Afghan peace talks, an official said on Thursday.

The president’s senior adviser for strategic affairs, Wahid Omar in a press conference said, “This list of participants is short but inclusive that will represent all groups of Afghan society.”

Omar declared that the Afghan government is not seeking to monopoly the peace process but wants the unity of people in the process. 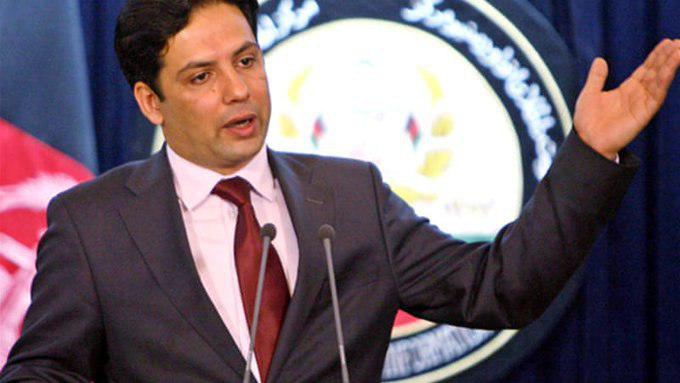 “Everyone wants the war to end in our country, and the government wants to lead the peace process because the government and the Taliban are fighting,” he said.

The top adviser of President emphasized that the precondition of the Afghan government for peace talks is a ceasefire by the Taliban and the group should declare their will by announcing a ceasefire.

“Taliban want us to enter into talks with it as representatives of tribes, political parties while it enter as a government and emirate, but our emphasis is that talks should not take place with that humiliation,” Omar asserted.

He further added that the red line of government is a stable and dignified peace for Afghan people.