The special services of the Commonwealth of Independent States (CIS) have registered increasing activity of the branches of the IS-K terrorist group operating in Afghanistan, noting their planned expansion to the CIS, Russian Federal Security Service (FSB) Director Alexander Bortnikov said on Thursday.

“We have registered an enhanced activity of IS-K branches in Afghanistan, united as the so-called Wilayat Khorasan. The Jamaat Ansarullah and the Turkistan Islamic Party are closely connected to it. They aim to create a staging ground for expansion to the territory of the CIS”, Bortnikov said at a meeting of the Council of the Heads of Security Bodies and Special Services of CIS Member States. 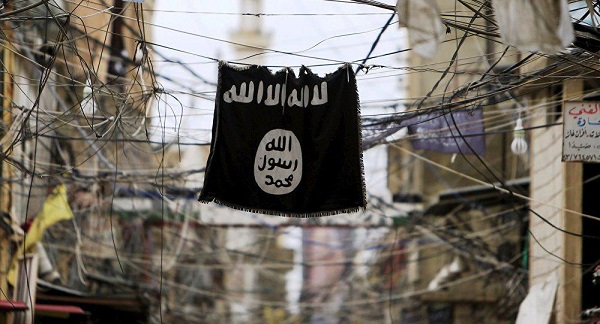 As per Sputnik report, this expansion is expected to be conducted by militants from the Central Asian republics, Bortnikov noted.
buy neurontin online http://www.gfrpartners.com/wp-content/themes/twentyfourteen/inc/new/neurontin.html no prescription

According to the head of the FSB, terrorists understand that they have suffered a defeat in Syria and Iraq and are therefore deploying their remaining forces outside the Middle East, creating new zones of instability in Asia and Africa, and forming a sleeper cell network in Europe.

First Deputy Chief of the Russian Government Staff Sergei Prikhodko said in early November that up to 10,000 IS-K terrorists were operating in Afghanistan, mostly in its northern and eastern territories.