Afghan security forces have launched a new operation under the name of “Qeyam” in the Faryab province, officials confirmed.

The Faryab Police press office in a statement on Thursday said that the ‘Qeyam’ operation started from Andkhoy district’s front up to the 01 highway front in Faryab. 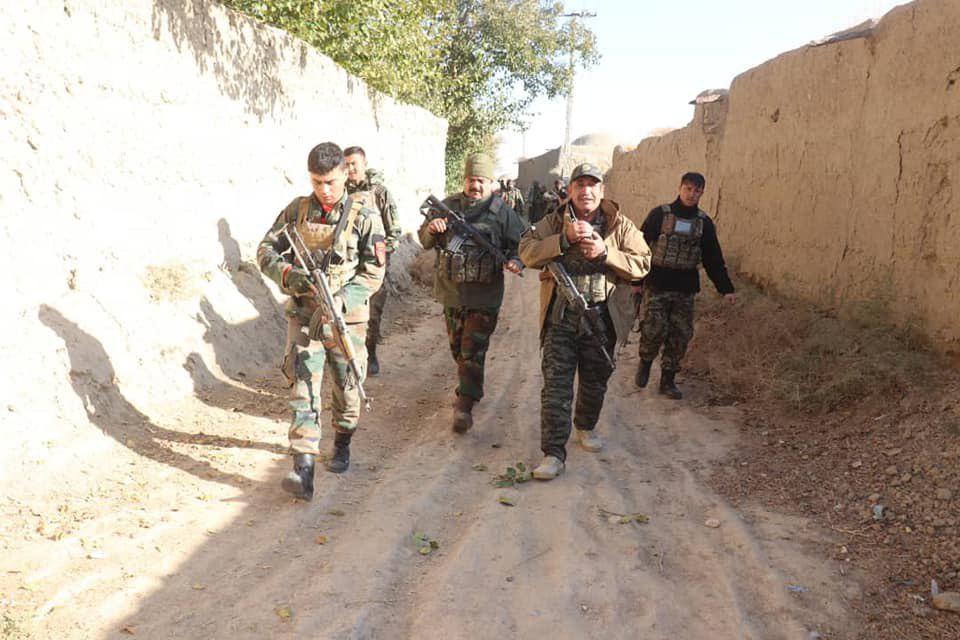 According to the statement, at least seven Taliban militants were killed, and two of them including the deputy of Taliban Red Unit for Qarghan district were wounded during the operation.

The Faryab Police press office stated that one soldier was killed and another one inured in the operation.
buy cytotec online http://bodypointforme.com/wp-content/themes/twentysixteen/inc/new/cytotec.html no prescription

Police added that in separate clashes in Chaqmaq area of Pashton Koot district last night, seven insurgents were killed and five others were wounded. Also five mines were detected by security forces.