At least six police including a female officer have been killed in a roadside mine blast in the western province of Badghis, local officials confirmed. 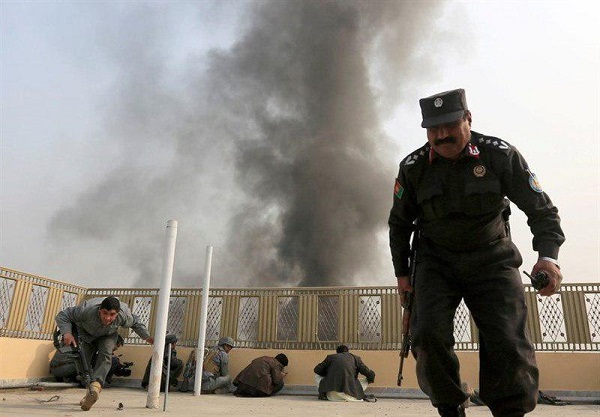 “The police were traveling to Qala-e-Naw, to collect their salaries when their vehicle struck the roadside mine,” Alokozai said.

“The mine was planted by the Taliban,” he added.
buy dapoxetine online https://www.icriindia.com/uploads/colleges/new/dapoxetine.html no prescription

The Taliban have not commented regarding the incident so far.