As per reports, clashes and airstrikes in Baghlan have killed more than a dozen Taliban insurgents near the capital during an ongoing operation, an official told Pajhwok.

11 Taliban rebels were also wounded and 4 more were captured alive in the Dand-i-Ghori area on the outskirts of Pul-i-Khumri, Baghlan’s capital, as informed by Maj. Mohammad Hanif Razai, spokesman for the Afghan National Army’s 209 Shaheen Military Corps. 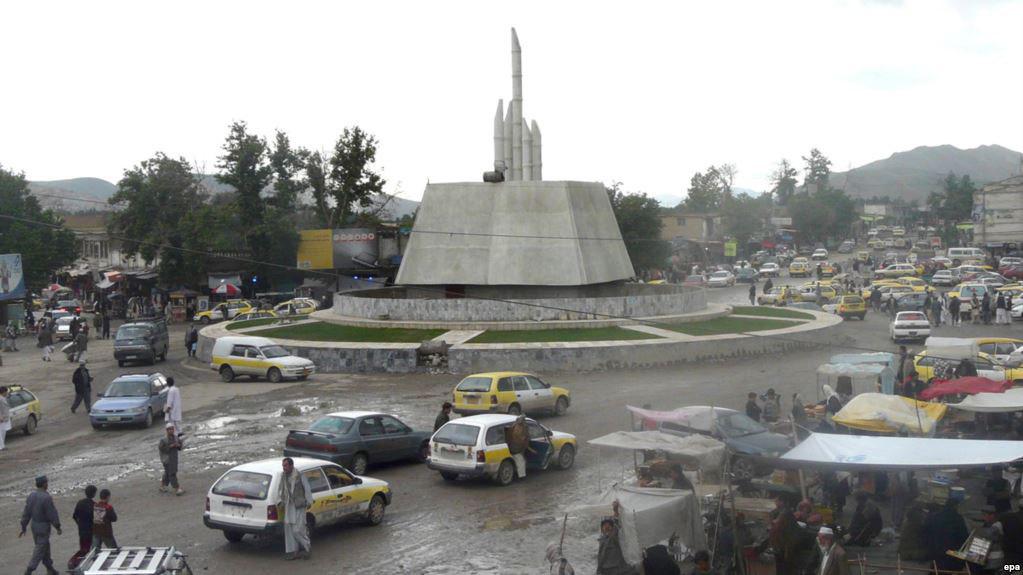 The military spokesman also informed that security forces confiscated 150 kilograms of explosives besides weapons and ammunition.
Razai assured that civilians escaped unhurt in the offensive but a resident pointed that 5 civilians were killed and 14 others were wounded in the operations.

The operation against Taliban in Baghlan had begun 5 days ago and is still ongoing.