A memorial ceremony was held on Wednesday in Kabul to commemorate the 11th death anniversary of victims of a suicide attack which took place in Baghlan and claimed lives of nearly 80 people including 5 MPs and Sayed Mustafa Kazemi, the then head of Parliament’s Economic Commission at the time.
Kazemi had taken part in the Bonn Conference after the fall of the Taliban, was killed along with almost 80 others. The blast happened during an inauguration for a sugar factory in Baghlan and several schoolchildren also lost their lives. 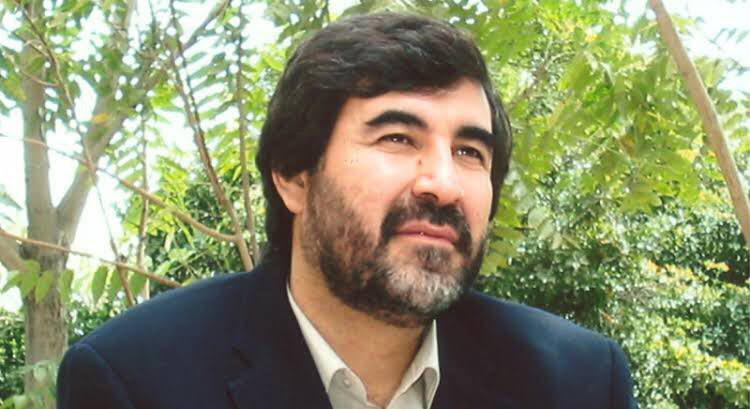 Kazemi’s family feels that the government has not done much to probe into the attack. “The Government of National Unity must seriously investigate these cases and, in particular, the Baghlan incident that remains unsolved,” said Sayed Ali Kazemi, a parliament member.

Lower House Speaker Abdul Rauf Ibrahimi and the first deputy speaker of senate, Mohammad Alam Ezedyar have also called out the government for not having investigated the attack that killed Kazemi.”If there is no intention, it is impossible to find clues and the perpetrators are then not arrested or prosecuted according to the law,” said Ibrahimi.