According to an Army official, the Taliban have attacked an army base in Northern Kunduz which has claimed several lives.

Ghulam Hazrat Karimi, a spokesman for 20th Pamir Division, told 1TV that the attack took place at 1:00a.m. on Thursday, and the targeted base was located in Kal Tarash area of Dasht-i-Archi district.

Karimi added that both sides suffered casualties in the resulting clash. 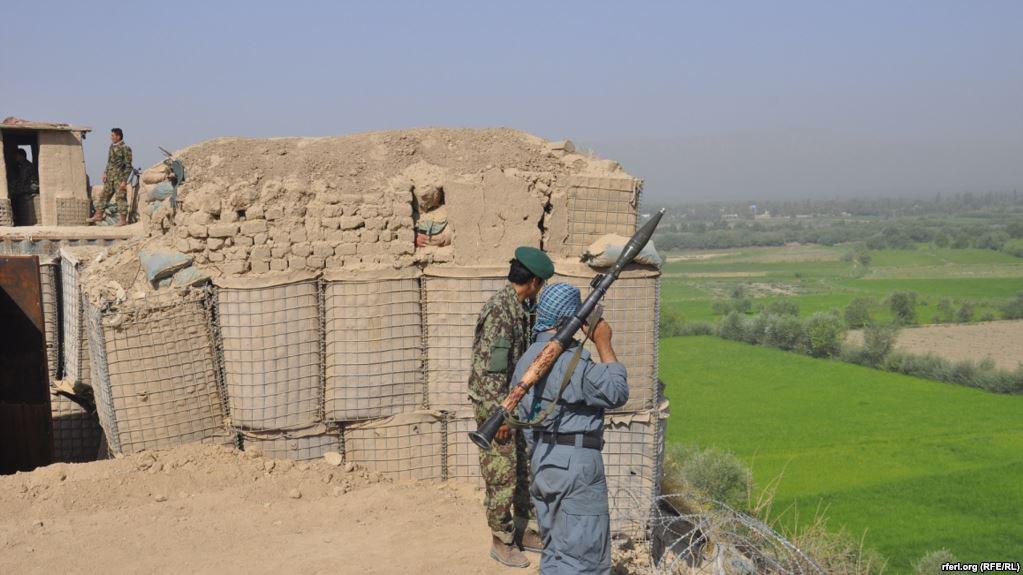 Sources from hospital have said that some 15 soldiers were killed or wounded in the assault.

Taliban has not released any comment on the matter yet.