At least 11 people were killed and six were injured along the Herat-Kandahar highway in the Mirhala area of Adraskan district around 6 a.m.

Mohammad Ibrahim, head of Herat’s ambulance service, said that the accident occurred when a passenger bus hit a minivan. 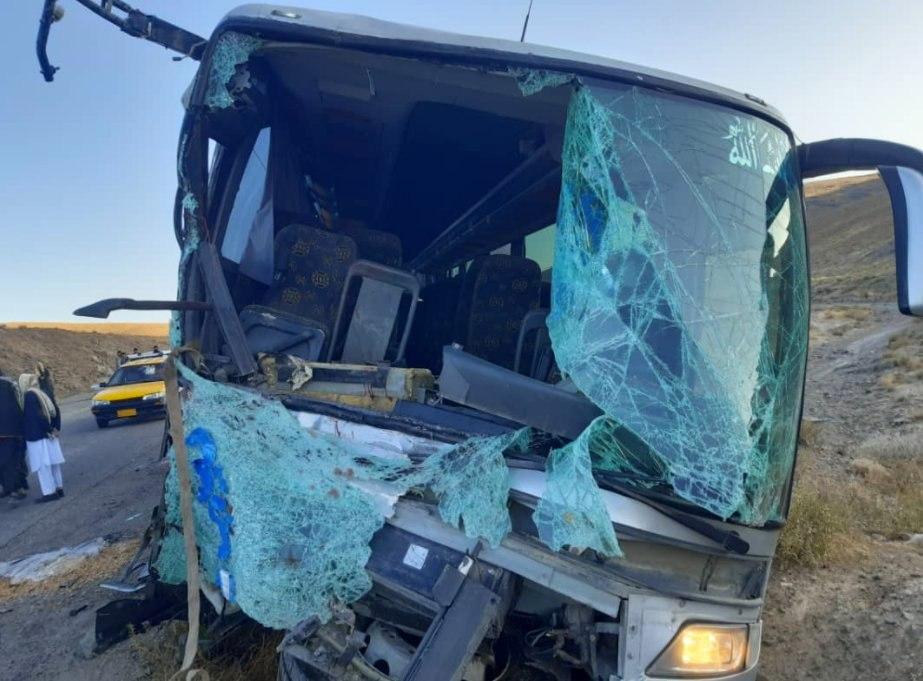 Later in the morning, five people were killed and four were injured in an accident on the Herat-Islam Qala highway in Kahsan district.

Jilani Farhad, spokesperson for Herat governor’s office, said the collision happened between a station wagon (saracha) and an oil tanker at 9:45 a.m.

No reason was given for both accidents, but the main ones are over speeding and driver’s reluctance to follow traffic rules.

Abdullah: Iran Absent In Doha Due To Tension With U.S.