The Helmand governor’s office said at least five Afghan security forces and four civilians were killed, including two women, when a suicide bomber detonated an explosive-laden vehicle at a military checkpoint on Wednesday.

Omar Zwak, spokesperson for the provincial governor told Reporterly on Thursday, that the incident took place on the Helmand-Kandahar highway in the Nahr-e-Siraj district, on late Wednesday night. 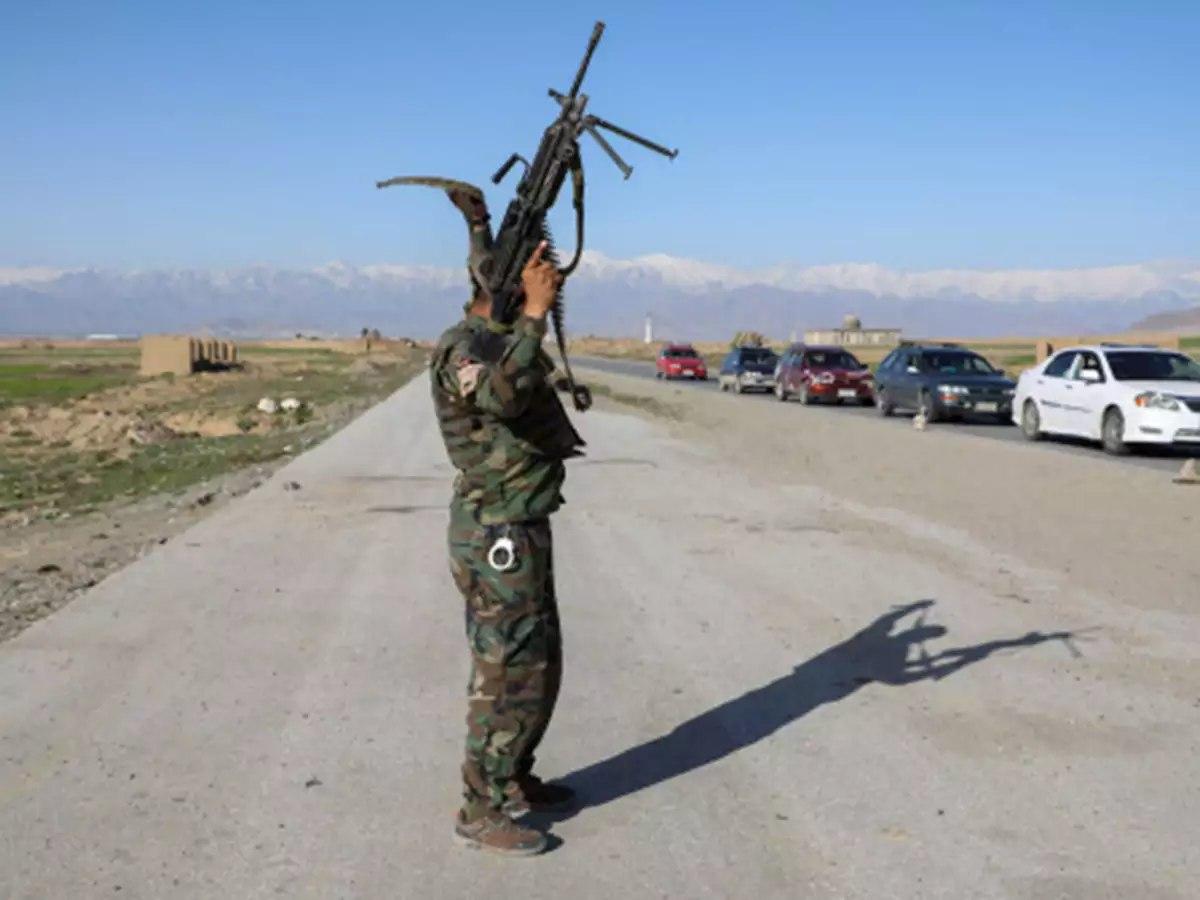 The civilians were in a car passing by the checkpoint.

According to Zwak, four people were also injured, including three security forces and a child.

No group has claimed responsibility for the attack yet.

Abdullah: Iran Absent In Doha Due To Tension With U.S.