Local officials say a series of explosions in Jalalabad city including one from a bombing outside a mosque, wounded five people.
buy tadasiva online www.adentalcare.com/wp-content/themes/medicare/editor-buttons/images/en/tadasiva.html no prescription

The explosions began shortly after 7 a.m. on Friday, first targeting the house of the head of the Nangarhar provincial council. 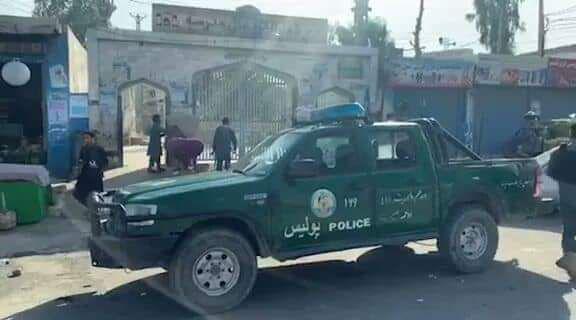 Provincial police spokesman Mubariz Atal says a bomb planted outside a mosque in Jalalabad, the capital of Nangarhar province, exploded soon after worshippers had finished their weekly Friday prayers.

No group claimed responsibility, but both the Islamic State and the Taliban in the area.