The former general secretary of the Afghanistan Football Federation (AFF) has been banned for five years and fined after FIFA’s ethics committee found him guilty of violations relating to the abuse of female players.

As per Reuters reporter, the world soccer body said in a statement that the investigation into Sayed Aghazada concerned complaints lodged by several female Afghan football players against former AFF president Keramuudin Karim.

Karim was banned for life in June.

The female players’ complaints related to sexual abuse between 2013 and 2018, at a time when Aghazada was the AFF’s general secretary. 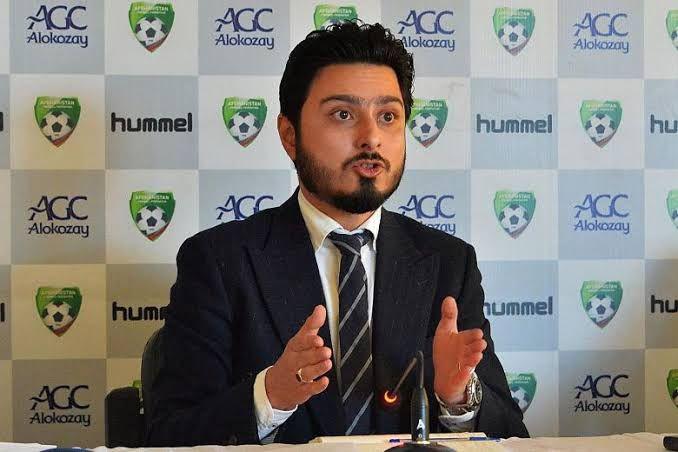 “In its decision, the adjudicatory chamber ruled that Mr Aghazada was aware of this abuse and had the duty to report and prevent it according to the FIFA Code of Ethics,” FIFA said on Friday.

“Consequently, the adjudicatory chamber found that Mr Aghazada had breached … the FIFA Code of Ethics and sanctioned him with a ban … for five years. In addition, a fine in the amount of 10,000 Swiss francs (8,009.63 pounds) has been imposed.”