The Afghan government has refused to keep the Torkham border crossing open round the clock on the pretext of lack of necessary facilities on their side of the frontier, officials said.

According to the fresh schedule, Afghan border security officials permit the trailers to cross only between 9am and 7pm.

Border officials from both the countries held a meeting on Tuesday evening wherein Pakistani authorities apprised their Afghan counterparts of slow pace of clearing process at the crossing point. 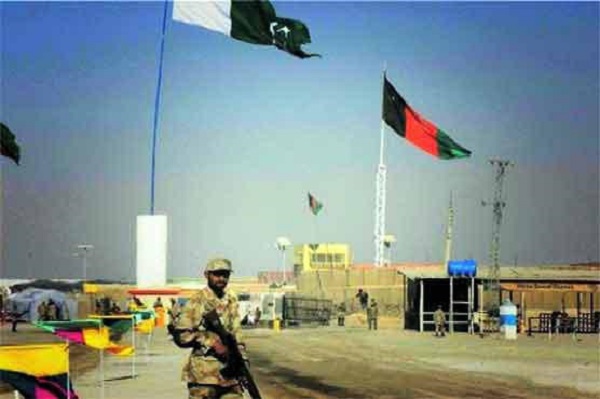 The Afghan officials responded that the clearing procedure is slow due to lack of relevant staff.
buy furosemide online https://www.arborvita.com/wp-content/themes/twentytwentytwo/inc/patterns/new/furosemide.html no prescription

They said as counting process of votes is in progress after the presidential election in Afghanistan, they have been directed by the Kabul government not to clear trucks carrying retails commodities.

On Tuesday, Afghan officials only cleared the trucks loaded with cement.