National Security Advisor (NSA) said that there is skepticism about the Taliban’s intention for peace and that the group lacks a common view on war and peace.
buy lipitor online http://www.tvaxbiomedical.com/pdf/releases/new/lipitor.html no prescription

NSA Hamdullah Mohib made the remarks in a meeting with NATO Senior Civilian Representative to Afghanistan, Sir Nicholas Kay, Office of National Security Advisor said in a statement. 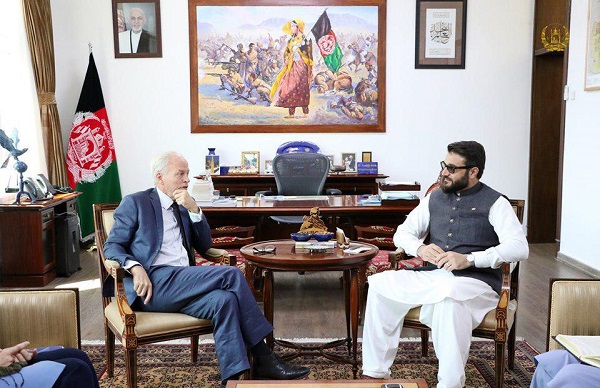 While discussing issues of war and peace, NSA clarified the government’s position and stressed on ceasefire as precondition to talks with the Taliban, the statement said.

At the meeting, the NATO civilian representative also said that the solutions to any crisis are talks and agreement.
He also reaffirmed NATO’s support for Afghanistan National and Defense Security Forces (ANDSF) and intra-Afghan settlement, the statement added.