Rights organisations have expressed their concern for civilians who are bearing the brunt of the violence in Helmand, which has seen at least 35,000 people flee their homes.

Amnesty International on Wednesday released a statement that civilians must be allowed safe passage out of Lashkar Gah as the ongoing clashes have blocked all exit routes from the city.

The heavy fighting, in which the Afghan forces are receiving air support from the U.S., has also taken out power across the entire city as well as telephone lines and internet access.

“The situation for civilians in Lashkar Gah is grave and could deteriorate rapidly in the coming days. Tens of thousands of people are trapped in the middle of a bloody battle that shows no sign of abating,” said Omar Waraich, head of South Asia at Amnesty International. 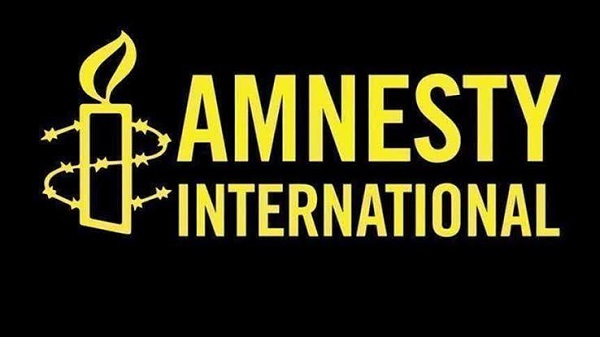 “To avoid this turning into a humanitarian disaster, both parties to the conflict must ensure that civilians are protected and allowed to safely leave the war zones and get out of the city.”

Save the Children’s Country Director in Afghanistan Chris Nyamandi said, “It is deeply concerning that tens of thousands of people, many of them children, have been forced from their homes because of fighting. A humanitarian crisis must be avoided.”

The charity noted that children have made up a third of all civilian casualties of the Afghan violence this year.

“The mental scars can be felt as deeply, too. Depression and anxiety can stay with children for many years.”

Amnesty and Save the Children, called on both warring parties and international partners to ensure that those displaced are provided with immediate shelter, food and other humanitarian support.