As clashes continued between the government forces and the Taliban in Lashkar Gah and the surrounding areas, the United Nations (UN) and NATO’s Senior Civilian Representative Stefano Pontecorvo tweeted their concern that the violence is undermining the efforts of the peace talks in Doha.

Amid the deteriorating security situation, Afghan acting Minister of Defence Assadullah Khalild visited the province and pledged to improve the security situation with the held pf the Afghan National Defence and Security Forces (ANDSF). 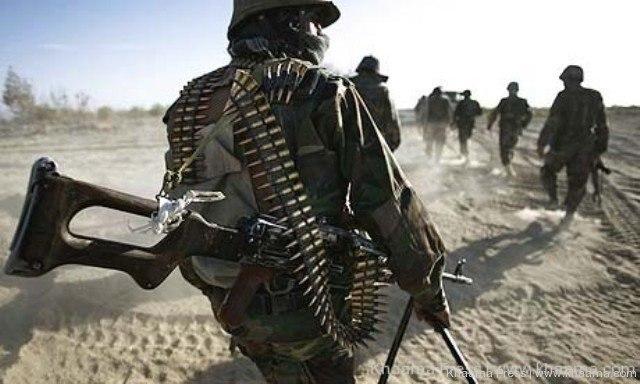 In a Twitter thread on Thursday, the UN Assistance Mission in Afghanistan (UNAMA) said thousands of civilians have fled from Helmand while civilians, including women and children, have been killed.

They said civilians were bearing the brunt of the Afghan conflict and in recent weeks, their casualties were increasing.

“Violence only heaps further hardship and misery on ordinary Afghans and undermines efforts for progress and building bridges between parties at the historic Afghanistan peace talks in Doha,” UNAMA said.

NATO’s Pontecorvo also said, the level of violence is “unacceptably high” with the Afghan people paying “too high a price for it.”

He joined UNAMA in urging both parties to halt the violence and focus on achieving a peaceful negotiated settlement to the conflict.

A 16-year-old boy allegedly hanged himself in the Kohistan district of Kapisa, provincial security officials said.buy…