Kapisa officials confirmed that an imam was killed by unknown gunmen in the Nijrab district of the province on Thursday, while Zabul officials reported a Taliban attack at a security checkpoint in the Shah Joy district.

Kapisa Police spokesperson Abdul Shayeq Shoresh told Reporterly that the imam was killed at 4 a.m. in the Chenarak village of the district.

The assailants fled the area after shooting the imam. The motive for the killing is not clear, Shoresh said.

Zabul governor’s spokesperson Gul Islam Sial told Reporterly that the Taliban had launched an attack at a security checkpoint in the district. 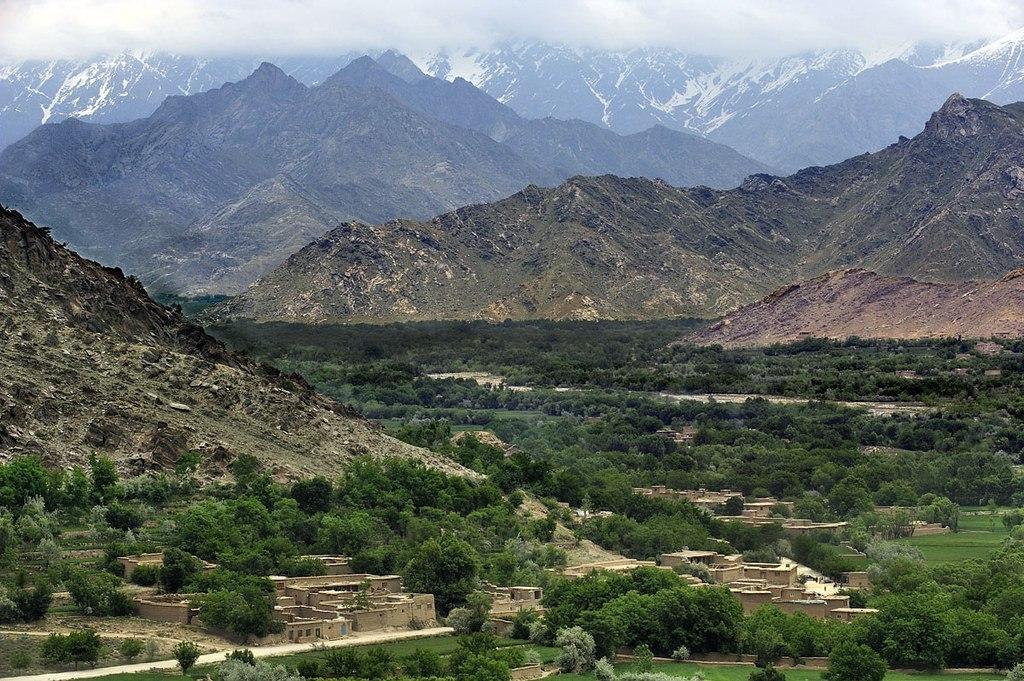 The militants had first detonated a car bomb which had injured six police officers, Sial said.

Following that, they launched a ground attack, which is ongoing.

Reinforcements have been sent, Sial added.

He said that the Taliban also suffered casualties but the exact figure is not known.