Security officials in Paktika said that Mullah Abdul Kareem, a key member of the Taliban’s Quetta Shura, was killed in in the Jani Khel district of the province.

Shah Mohammad Arian, spokesperson for Paktika Police, said security forces had set up an ambush in the Jomjomah village of the district on Wednesday afternoon. 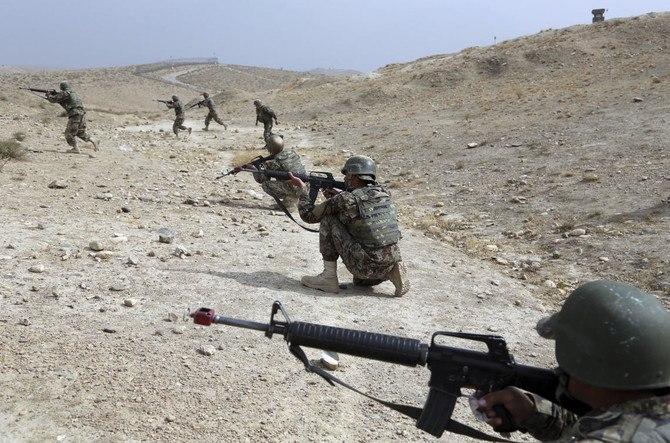 They had information that the Quetta Shura member will be passing through the village.

Two other Taliban fighters were also wounded during the ambush, Arian said.