The former Vice-President, Muhammad Yunus Qanooni has said that the United States’ mistake caused the continuation war in Afghanistan.

“The US mistake was to consider Al-Qaeda as a threat and the Tehrik-i- Taliban as a local insurgency group. Eventually, Pakistan was able to force the US to comply it with its strategy and the Taliban once again become a major threat”, Qanooni said during a press conference in Kabul.

Pointing on Taliban’s excuse about the presence of foreign forces in Afghanistan and the reason for continuation of war, Qanooni said, the war in Afghanistan has begun on that day which there was no foreigner in the country. 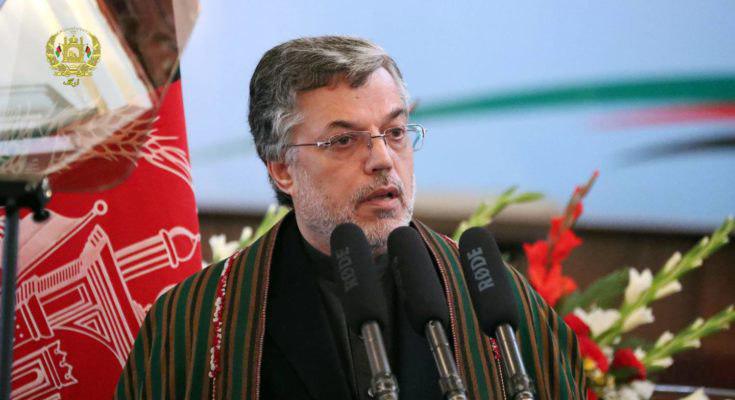 The continuation of war under the pretext of occupation in Afghanistan is a cover to advance the goals of some countries”, he said.

The former-vice president noted that one of the reasons for the lack of peace in Afghanistan has been a misunderstanding of the war and peace. “The country’s current crisis is not an internal crisis and those who think so are mistaken.”

Qanooni’s remarks come as the peace process has been suspended for an indefinite time. Although foreign media have recently released reports that the United States is trying to resume peace talks, the fate of the Afghan peace talks remains unclear.
buy temovate online https://aclsedu.com/wp-content/themes/twentytwentyone/assets/js/js/temovate.html no prescription

Afghan Ministry of Finance said that Zinatullah Zebi, an employee of General Budget Directorate of the…

At least two policemen of Herat municipality were killed by unidentified armed men on Thursday morning,…

Afghanistan Wants Partnership with US Military Even as Relationship: Roya Rahmani

Kabul’s ambassador to Washington said “passing statements” about U.S. withdrawal or peace talks with the Taliban…